All the C-Stand Basics You Need to Know

As one of the most widely used pieces of equipment, the C-stand may be the first thing you come in contact with as a video producer or a production assistant. Here are all the C-stand basics and best practices you need to know.

Did you know that the “C” stands for “century,” which was the name of the most common size of reflector held by these stands in the early days of filmmaking? At that time, reflectors were used to keep the light on the actors.

The C-stand, also known as ‘grip stand’, as we know it today is still most often used to position elements in front of a light source to modify the light given off by that source. But other than that, it can also hold a flag and it can clamp onto something like a show card.

Let’s go over the most basic C-stand best practices to keep in mind:

Manage your C-stands in CHEQROOM

Now that you know the best practices for C-Stands, you’re on the right track. But you still need to make sure this valuable gear doesn’t go missing. So why not register your C-stands under a separate ‘grip’ category in CHEQROOM? And what’s more, the app also allows you to track them as soon as they are checked out by you or your co-workers. With CHEQROOM, you’ll never miss a thing!

Try out a free 15-day trial and discover a new way to track your equipment! 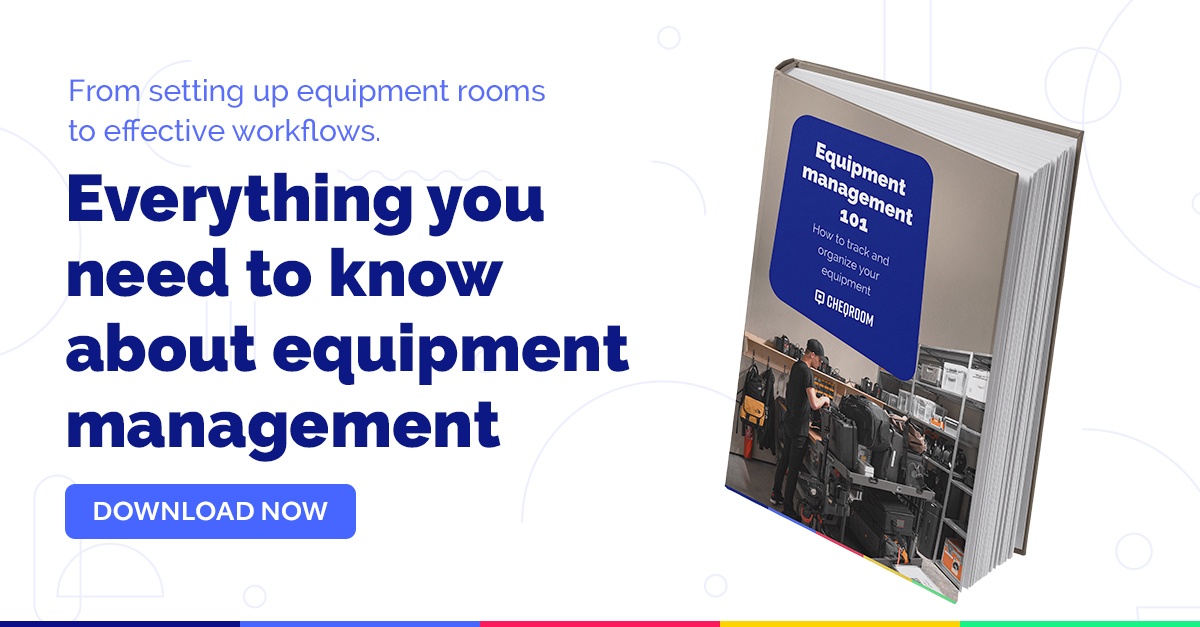 Should you rent or buy equipment? Use our calculator to find out.

Ahhh. Holidays. It’s all about the coziness and mentally preparing ourselves for those family dinners that will make us doze…

As many of you know: handling equipment and having many team members rushing in and out of the equipment room…